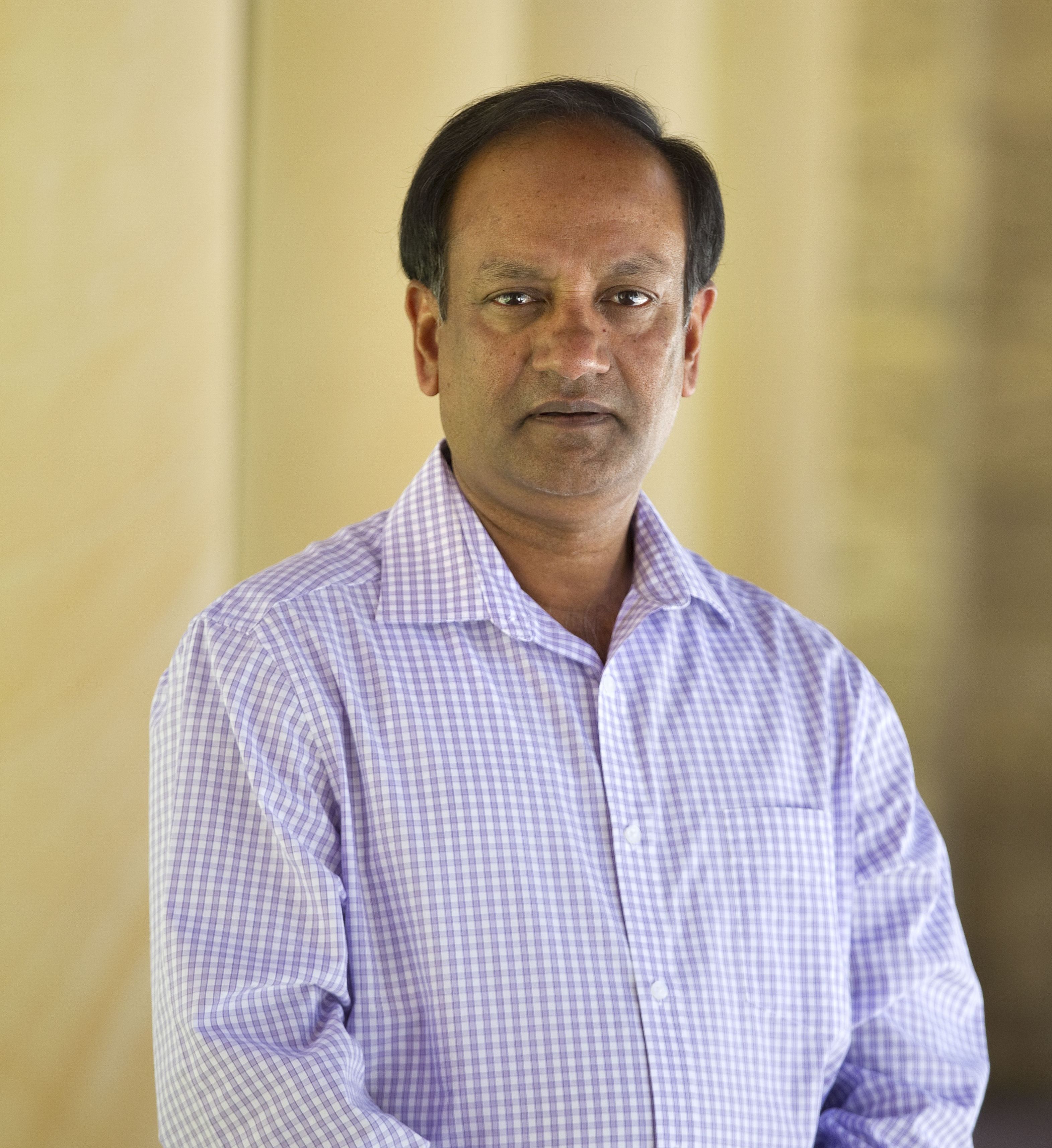 Dr Zakaria Solaiman is a soil microbiologist with over 20 years’ research experience in arbuscular mycorrhizal symbiosis, soil carbon sequestration, biochar and plant nutrition. After completing his PhD in Agriculture (soil microbiology and plant nutrition), he held several postdoctoral positions in Japan before joining The University of Western Australia in 2000. He is currently working as a Research Fellow in an ARC (Australian Research Council) Linkage Project on “Characterisation of soil microbial interactions for increased efficacy of herbicides using novel fertiliser management practices”. He also worked as a Research Associate at The University of Adelaide on an ARC Discovery Project on “Plant-soil-microbe interactions at rhizosphere” before returning to UWA in 2006. Since then, Zakaria is working in a range of research in collaboration with researchers from the Department of Primary Industries and Regional Development, Western Australia and many other industry partners.

Comparisons of locally produced premium sulphate of potash and imported potash fertilisers on yield, quality of grain and soil biology

Impact of Compost Carbon on Lettuce Growth and Soil Fertility