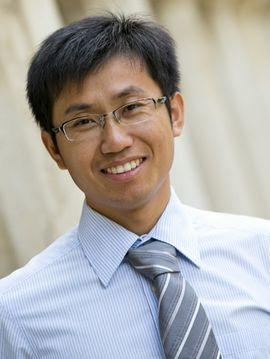 Wenhua Zhao has been an Assistant Professor at the University of Western Australia since October 2013 and was promoted to be a Senior Research Fellow in Aug 2017. Prior to this, he completed a PhD in Offshore Engineering at Shanghai Jiao Tong University.

My research aims to provide reliable predictions of hydrodynamic performance of offshore structures, including motion response of floating structures and forces on mooring system. For example, analysis of an FLNG - LNG carrier coupled system in side-by-side (or tandem) offloading operation. This research has contributed to the design of Chinese FLNG, and will also make contributions in the operation of the world’s first FLNG (Shell’s Prelude FLNG).
More recently, I have also started to work on nonlinear sloshing flows, which is of importance for design of LNG tank and global motions of floating structures.

Introduction to Design of Offshore Systems