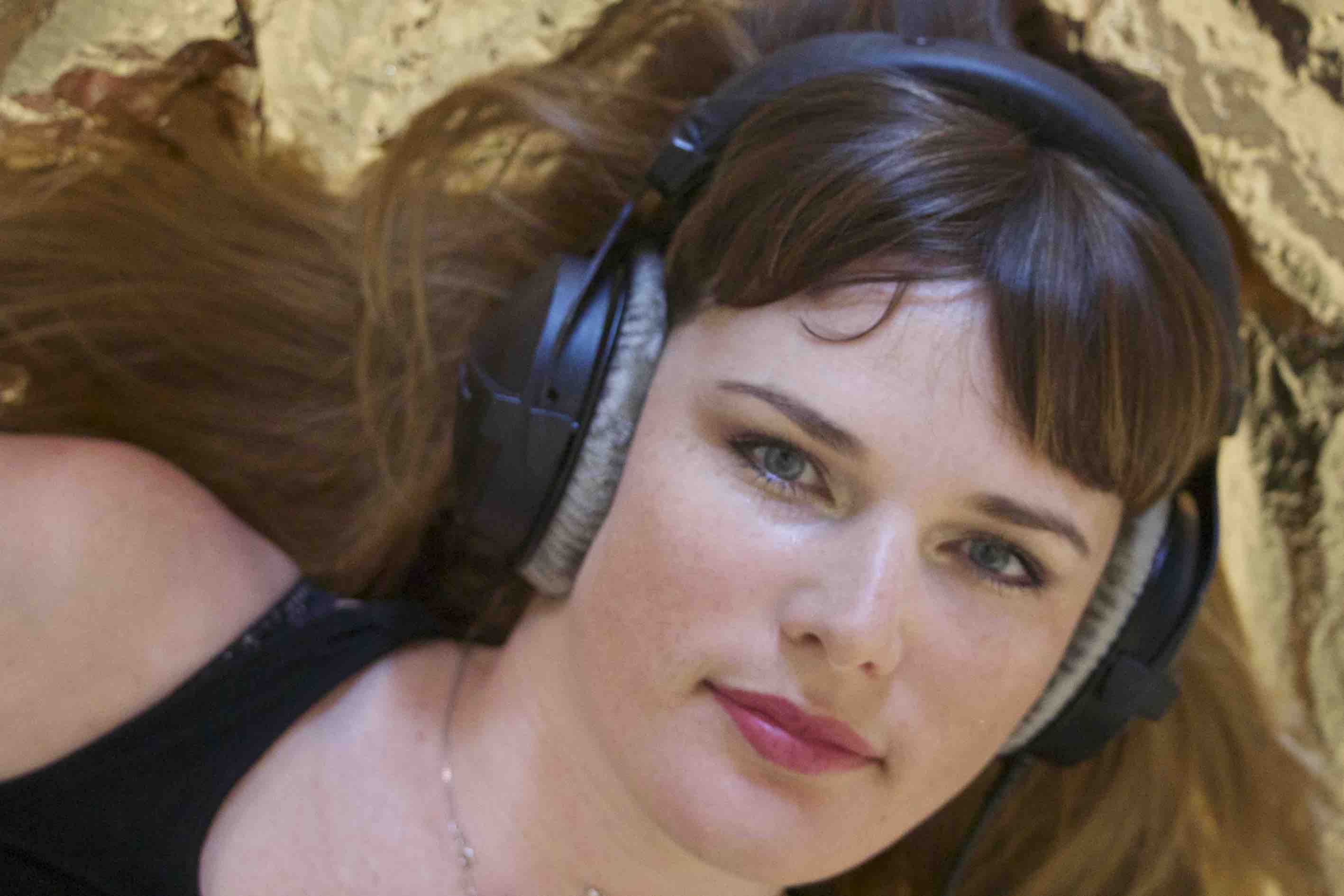 Tracy Redhead is a musician, composer, researcher and producer. Over the past 20 years she has worked and continues to work on projects across interactive music/ media, music technology, music performance, the music industry and music production / recording.

Tracy has released three albums,one EP and toured extensively. Her new app the ‘Semantic Machine’ developed in collaboration with Dr Florian Thalmann is due for release late 2019. The music changes based on the time of day and weather like we all do. Being developed using semantic and AI based technology the work seems to have a mind of its own. The app was showcased at the FAST industry day at Abbey Road Studios in Oct 2018. Recently, she has teamed up with producer Sofie Loizou (Anomie) to form the new electronic duo ‘Rochelle Salt’, set to launch their new EP late 2019.

In 2016, she won the European Commission funded ‘Music Bricks’ incubation award. She also produced ‘The Madness of Crowds’ performance at the Ars Electronica Festival, Austria and was invited to Berlin to participate in the cutting edge ‘Performance Lab’ at Music Tech Fest (MTF) with bionic pop artist Viktoria Modesta. This lead to her being featured in WIRED magazine as well as MIT media lab and MTF documentaries.

She has recently submitted her PhD exploring the impact of interactive technologies on popular music making. This involved producing a variety of music based projects involving sensors, VR and binaural audio. In 2015 she underwent a residency at the Ars Electronica Future Lab investigating their archive of interactive art. She collaborated with Cold Cut, Ninja Tune and Immersive Album ( now Melody VR) working on designing the audio interaction on a concept VR Coldcut single prototype. She is also currently an external artist on the FAST project, composing and creating dynamic audio products in collaboration with Florian Thalmann. Fusing Audio and Semantic Technologies for Intelligent Music Production and Consumption (FAST) is a five year project funded by EPSRC. The project partners include Queen Mary University of London, The University of Nottingham, Oxford e-Research Centre, Abbey Road Red, Internet Archive, BBC, Audio Labs and Solid State Logic. “The project brings the very latest technologies to bear on the entire recorded music industry, end-to-end, producer to consumer, making the production process more fruitful, the consumption process more engaging, and the delivery and and intermediation more automated and robust.” FAST website  Tracy completed an artist residency at Queen Mary University, London in October 2017.

She was the international project manager of the The International Space Time Concerto Competition and Concert series in which she coordinated the international networked music performance in 2012 between Beijing, Singapore, New Zealand, Ars Electronica Future Lab, Austria and Australia.

Her last solo Album, 'Walking Home a Different Way' produced by Tim Powles (The Church) received 4 stars in the Sydney Morning Herald and the first single “Where it Fits” received 10,000+ downloads and was play listed on Triple J, FBI, 3RRR and RTR Fm. The Album was released by Sydney label Perfect Sun, a venture for UK ex-pat Richard Roberts who signed PJ Harvey and Stereolab in his time as founder and owner of legendary London label Too Pure. She was part of the Green Mist working with Julien Poulson (Cambodian Space Project), Brian Ritchie (Violent Femmes) and the late Spencer P Jones (Beasts of Bourbon) and co-wrote and performed with Charlie Owen (Tex, Don and Charlie, Beast of Bourbon), Julien Poulson and Matt Moler on the Chapel of Ease album, 'When Night Falls'.

The Emerging Role of the Dynamic Music Producer

European Commission
music
Your message has successfully been sent.
Your message was not sent due to an error.
If you made any changes in Pure these will be visible here soon.