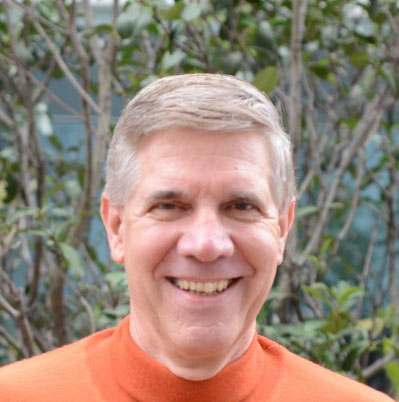 Steve Zubrick holds a Professorial appointment in the Centre for Child Health Research at the University of Western Australia and is a Senior Principal Research Fellow based at the Telethon Kids Institute. Prior to joining the University of Western Australia, he spent 12 years as Head of the Division of Population Science at the Telethon Kids Institute. His qualifications are in the fields of clinical psychology, neuropsychology and speech and hearing science. Steve had a lengthy career in Western Australia as an Assistant Principal Clinical Psychologist and was based at the Neurosciences Unit, where he assessed and managed children with complex developmental disorders. Steve now specialises in creating and executing large-scale state and national cross-sectional and longitudinal studies of child and family development. From 2001 through 2018 he chaired the Consortium Advisory Group responsible for the ongoing conduct of the Longitudinal Study of Australian Children, and is currently a member of the Steering Committee of the Longitudinal Study of Indigenous Children. In 2017 he became a Fellow of the Academy of Social Sciences in Australia and a Fellow of the Australian Academy of Medicine and Health Sciences.

Association between psychotic experiences and non-accidental self-injury: results from a nationally representative survey of adolescents

Child Health CheckPoint: cohort summary and methodology of a physical health and biospecimen module for the Longitudinal Study of Australian Children

Multiple risk exposures for reading achievement in childhood and adolescence

Project - Improving Aboriginal health disparities: the influence of education, child protection and justice systems over time and across generations

Reducing the Effects of Antenatal Alcohol on Child Health (REAACH)