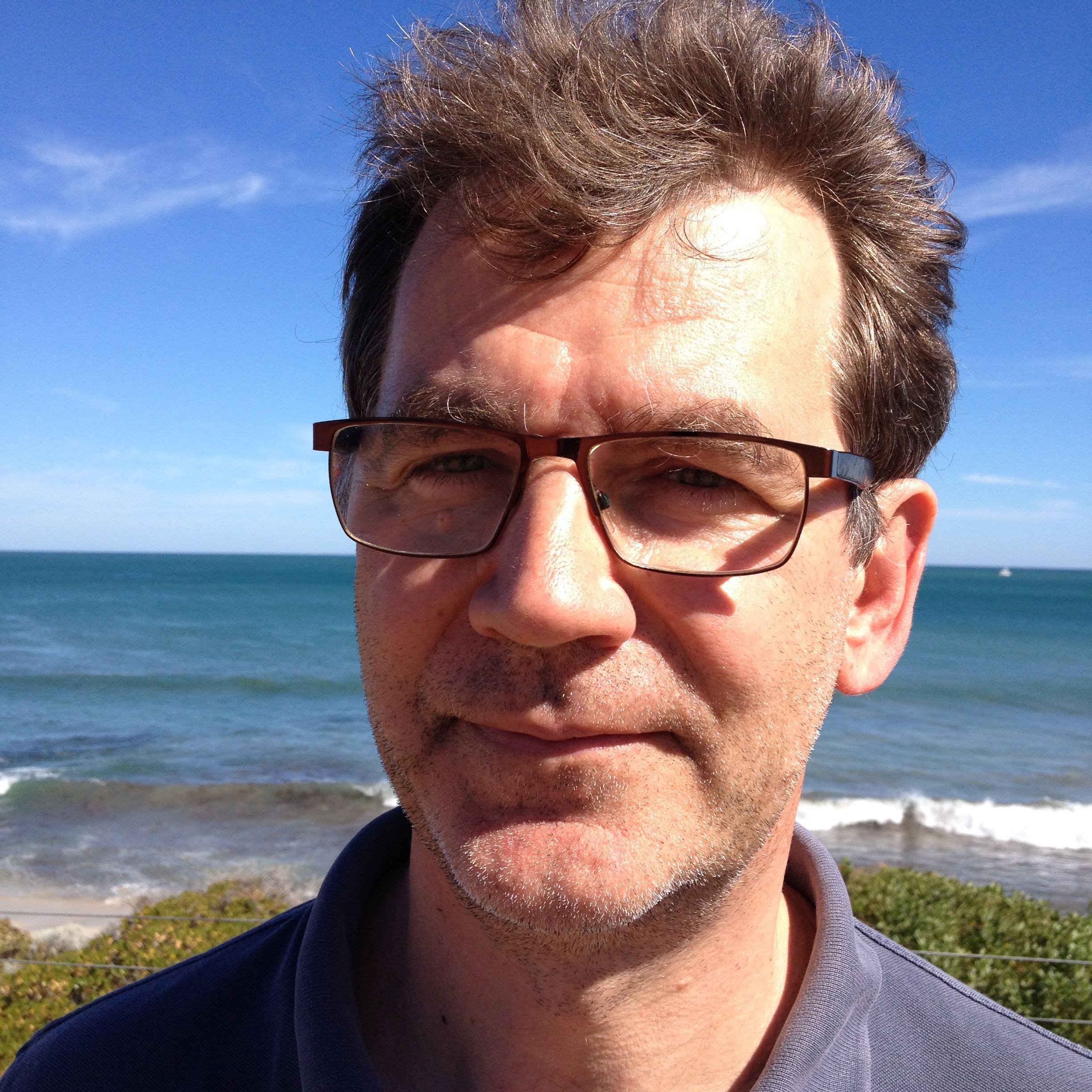 Sergei Kuzenko is a Professor in the Department of Physics, UWA, and the Leader of the Field Theory and Quantum Gravity group. Since he moved to Australia in 2000, his research team has produced important results on quantum supersymmetric Yang-Mills theories, supergravity-matter systems in diverse dimensions, extended supersymmetric nonlinear sigma models, models for spontaneously broken supersymmetry, and higher-spin gauge theories. He is responsible for establishing research into supergravity theories in Australia.

In 2009, Sergei Kuzenko was awarded a prestigious Australian Professorial Fellowship of the Australian Research Council (2010--2014).

Before joining UWA, Sergei Kuzenko spent two years as a Senior Research Fellow in the Physics Department of the University of Munich (1998—2000). In 1994, he was awarded a prestigious Research Fellowship of the Alexander von Humboldt Foundation in Germany on the basis of his research into supersymmetric field theory and supergravity. He served a total of two years of his Fellowship at the Institute for Theoretical Physics of the University of Hanover in 1994/95 and 1997.

Sergei Kuzenko received his MSc degree in Physics in 1984 from Tomsk State University, one of the oldest Russian universities (established in 1878). Only one and a half years later, he earned his PhD in Theoretical and Mathematical Physics, thus becoming the youngest Doctor of Philosophy in the history of Tomsk State University. At that university he served as Assistant Professor from 1986--1992 and Associate Professor from 1992--1998.

The research interests of Sergei Kuzenko are primarily inspired by one of the central problems of high-energy physics: the unification of gravity with the other fundamental interactions within a consistent quantum theory. The complete structure of such a theory is not yet known despite numerous efforts over several decades. The most interesting models for quantum gravity include string theory and its low-energy approximations known as supersymmetric theories of gravity or supergravity.

The Google profile of Sergei Kuzenko is available at:

His complete list of publications is given at the INSPIRE database:

File
Your message has successfully been sent.
Your message was not sent due to an error.
If you made any changes in Pure these will be visible here soon.