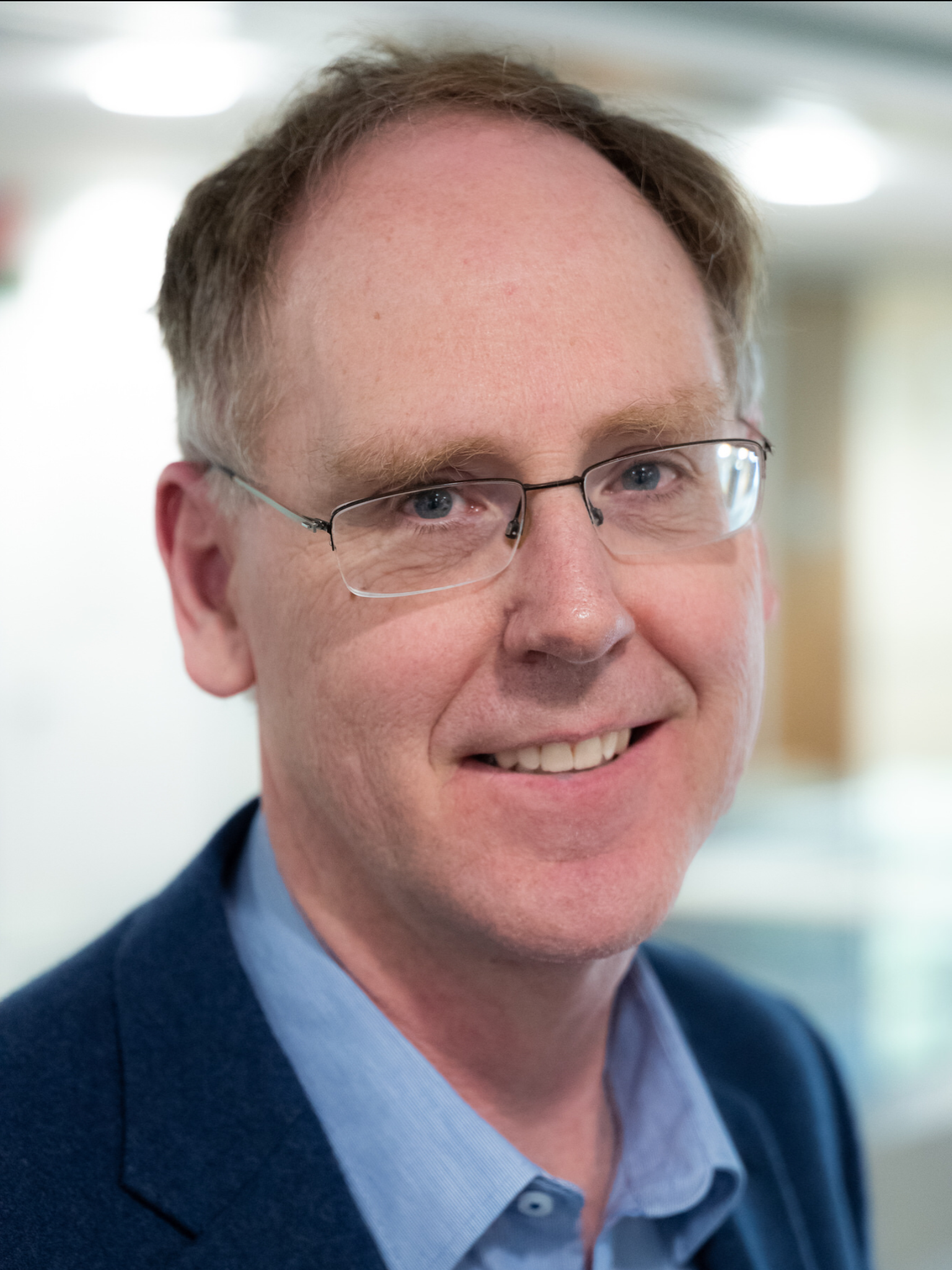 China, India and the contest for the Indo-Pacific

Malthus Was Right: Explaining a Millennium of Stagnation

How Important was Labor Reallocation for China's Growth? A Skeptical Assessment

How the 'tyranny of distance' affects the Australian economy