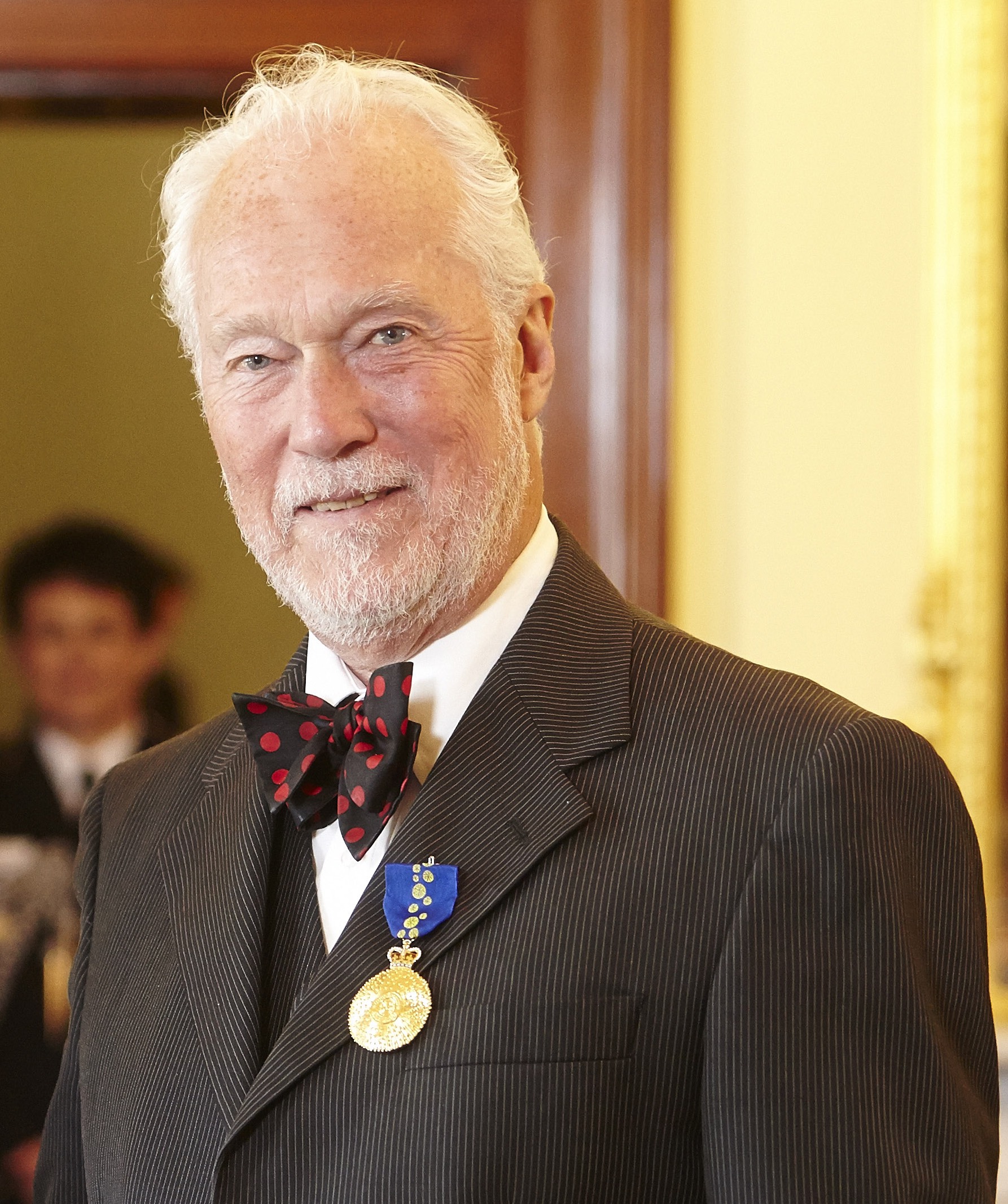 Since coming to Australia in 1968 Norman Etherington has published widely on European Imperialism, African History, History of the British Empire, History of Christian Missions, Southern Africa and the History of Cartography.  He has held visiting posts at Columbia University, the School of Oriental and African Studies, the Institute of Commonwealth Studies, Rhodes University, and the University of Cape Town. He is a Research Associate at the University of South Africa.

Outside the academy he has been recognised for his service to the National Trust and the Heritage Council of Western Australia. From 2012 to 2017 he was President of the National Trust of South Australia and is a past President of the Australian HIstorical Association.  He is a Fellow of the Academy of the Social Sciences in Australia, the Royal Historical Society (UK) and the Royal Geographical Society (UK).  In 2013 he was made a member of the Order of Australia, AM for services to history and the community.

Imperium of the soul: The political and aesthetic imagination of Edwardian imperialists

Schools and Education in the Missionary Enterprise

The Experiences of Indigenous Christians as Colonial Subjects

Stage 1 of Mapping Conquest: South Africa and Australia. Preparation of a Manuscript Suitable for Publication.

Writing the new History of British Imperialism its European, African and Australian context

The Great Treks: Black and White Migration and the Making of south Africa, 1800-1850