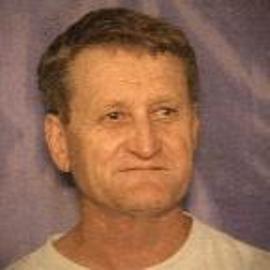 I am a mathematical modeller who works mainly on continuum mechanics problems arising out of industrial and scientific contexts. I have participated in more than 30 Maths in Industry Study Groups (MISGs) held in many different countries; Indonesia, Laos, Thailand, Portugal, UK, New Zealand, Australia, US, Canada, S Africa. These are industrial mathematics problem solving sessions. Companies I have worked with include Uncle Toby's, BHP, Hardie, CRA, ICI, DuPont, British Steel, BrewTech, Mouldflow, Age Developments, Unilever, LNEC, Petronas, SAB. I have helped initiate (and facilitate) MISG's in Indonesia, S. Africa and have assisted in the development of industrial mathematics graduate and undergraduate programs in Portugal, China, Indonesia, Laos and Thailand. I have authored a text on mathematical modelling based largely on problems arising out of my industrial mathematics experiences. This book has been used in industrial mathematics courses in Australia, SE Asia, Europe and possibly elsewhere.

Much of my research is industrially related

Description of ionophore-doped membranes with a blocked interface

Calibration of laser trackers for a robot arm