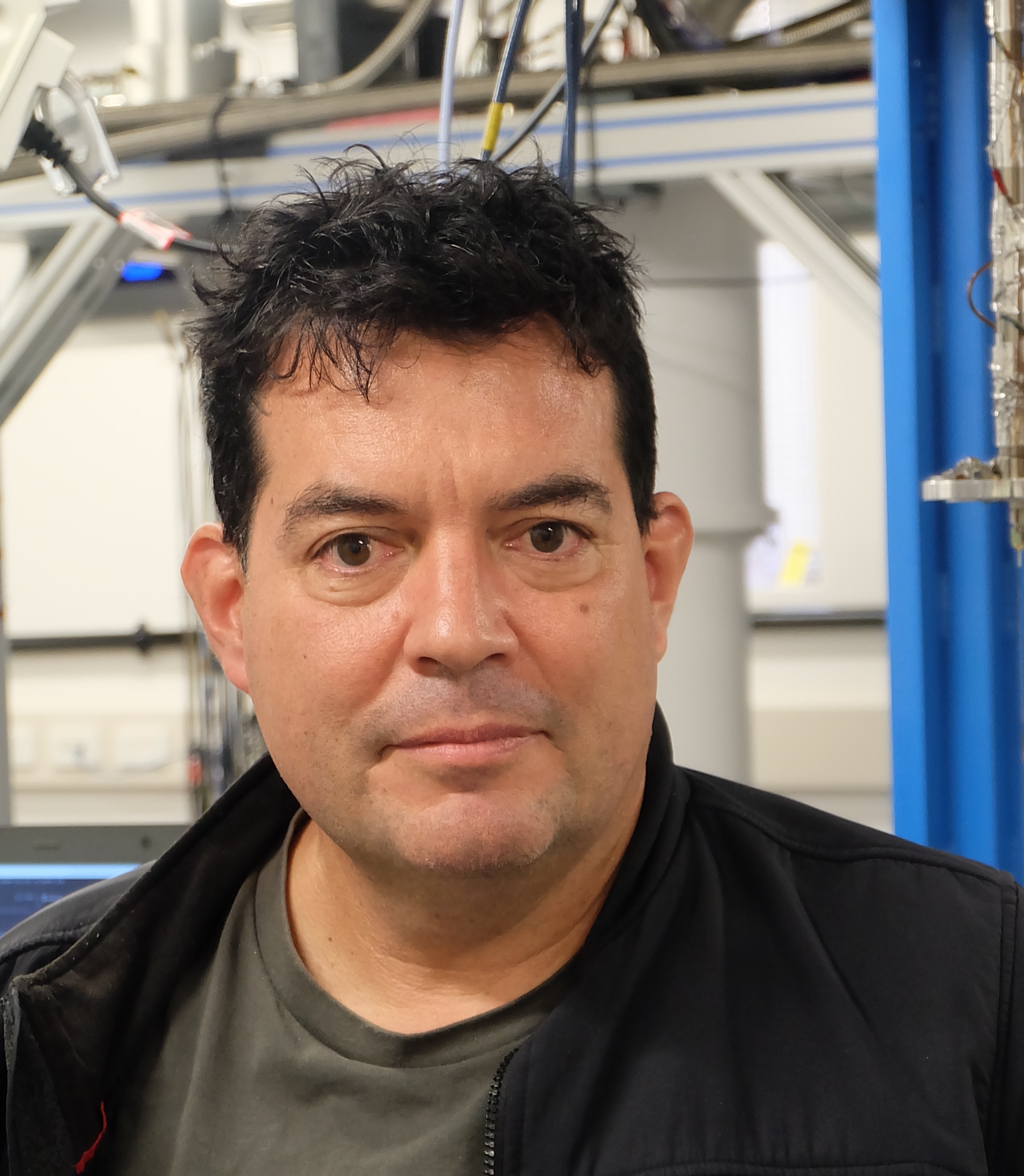 Recently Prof. Tobar's group was funded as the UWA Node in the ARC Centre of Excellence in Engineered Quantum Systems: