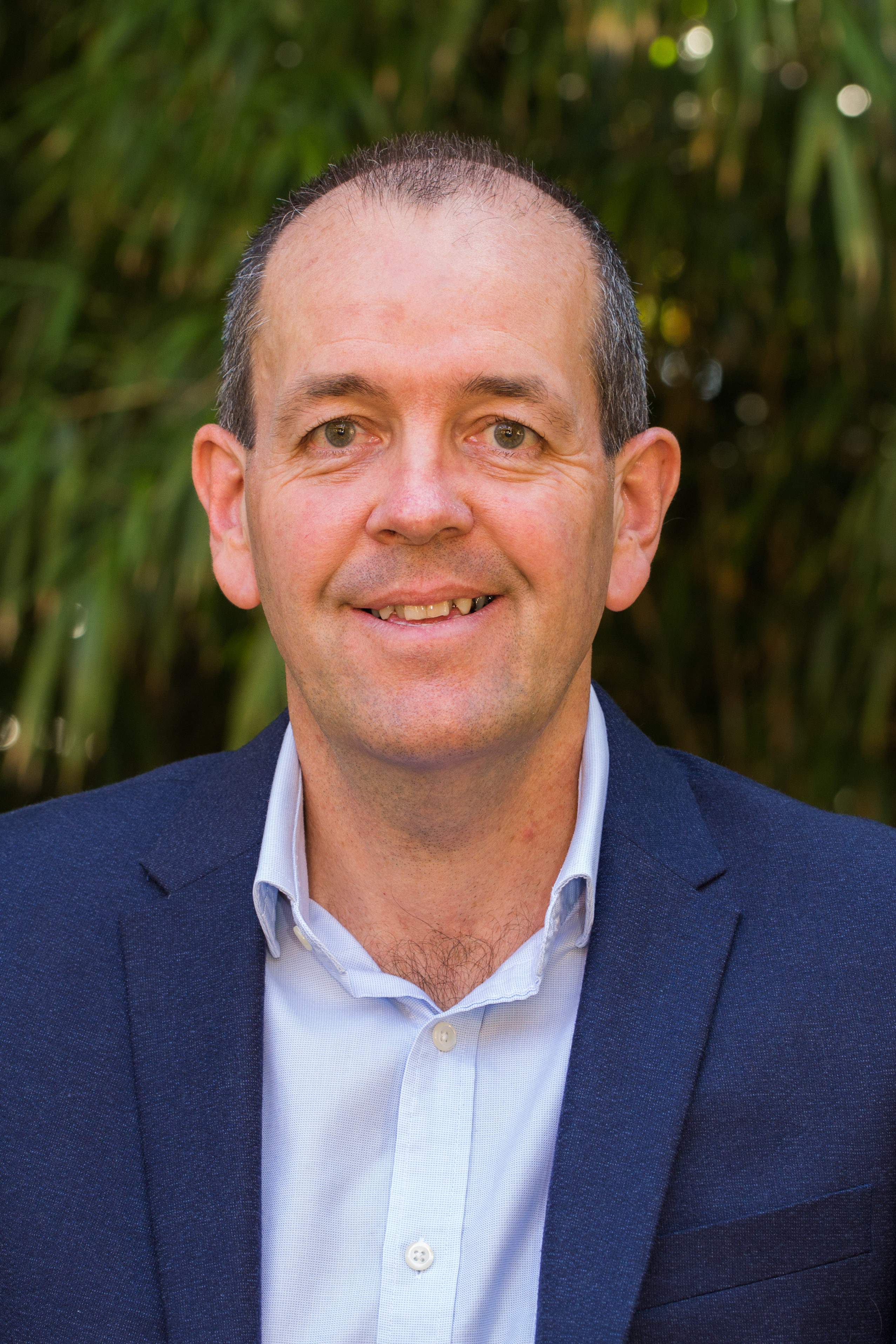 I did my degree at Monash University and did honours in freshwater ecology with Sam Lake. I then worked at the ABC Television as a researcher and producer on natural history documentaries between 1989-1991.

In 1991 I moved to Darwin to do a PhD on the effects of catchment fire management on intermittent streams through Monash University.

In 1995 I took up a position at Charles Darwin University (CDU) and was lecturing in ecology and environmental science until 2005. Since then I have focussed primarily on research and have played a key role in establishing and leading large collaborative research initiatives. Since 2006 I have been the Director of TRaCK - the Tropical Rivers and Coastal Knowledge consortium and in 2011 I became the Director of the NERP Northern Australia Hub - one of only five research hubs established under the National Environmental Research Program.

In 2016 I became Hub Leader of the National Environmental Science Program’s Northern Australian Environmental Resources Hub and moved to UWA.

I do research on the ecology and management of tropical ecosystems. Most of my research has focussed on understanding the effects of catchment management practices including fire, weed, forestry and water management on freshwater ecosystems in northern Australia. I have worked on a variety of freshwater ecosystems including tropical rivers, floodplains and riparian zones and have studied aquatic invertebrate, fish, and plant communities and the ecosystem processes that connect them, particularly food webs. In collaboration with Samantha Setterfield, I have also worked on the ecology and management of exotic grasses in savanna ecosystems with a particular focus on Gamba grass.

Most of my research has been collaborative and I have long-running partnerships with Griffith University, Charles Darwin University, James Cook University and the CSIRO. Much of my research has been focussed on management outcomes and has been done in collaboration with the Australian, Northern Territory, Queensland and Western Australian Governments and regional NRM groups across northern Australia. Recent research has also focussed on combining Indigenous knowledge and western science and I have been collaborating with Traditional Owners from the Daly River for the past 14 years

Biodiversity of leaf litter fungi in streams along a latitudinal gradient

Does a bigger mouth make you fatter? Linking intraspecific gape variability to body condition of a tropical predatory fish