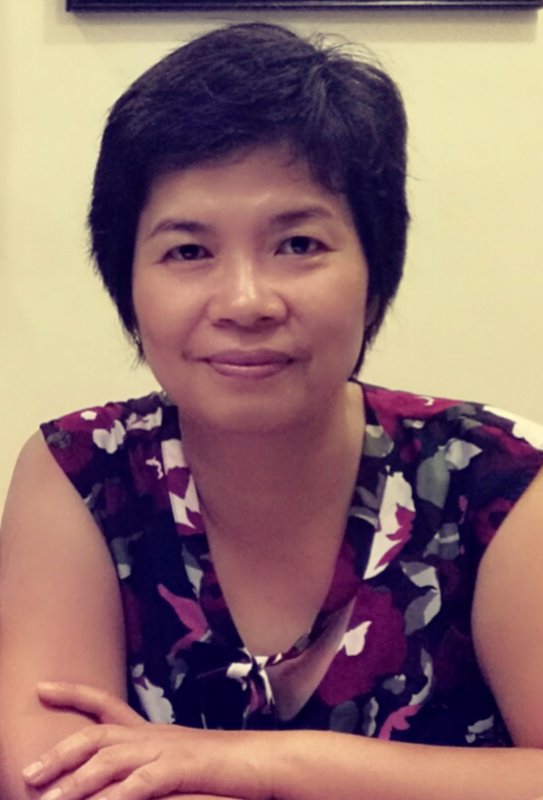 I am leading the Gravitational Wave Astronomy group at the UWA.

We are leading the deveropment of one of the online detection pipelines for GWs from coalescing binaries of black holes and neutron stars using the LIGO-Virgo detector data.  Our group has participated directly in the first and second LIGO science run where the discoveries were made.    The group will continue to be actively involved in detecting GWs in the future science runs of the LIGO-Virgo observatories.

GW Multi-Messenger Astronomy:  There are a few projects that are related to the astronomical aspects of gravitational wave detections, including searching for GW counterparts for EM transients such as fast radio bursts (FRBs) and gamma-ray bursts (GRBs), designing and testing fast detection and localization method for GW early warnings, numerical simulation and analytical studies of binary black hole merger models with potential electromagnetic counterparts, and cosmology using GW observations.

Math, Computer Science and Engineering:   There are a range of research projects  including filter coefficient design and optimization, machine learning to detect subthreshold GW events, mathematical and numerical optimization of search methods, and accelerating the speed of the searches using Graphics Processing Units (GPUs).   The goal is to have faster or deeper gravitational wave detections.

1995: ME in Computer Science and Engineering, PSU, USA

Member of International Society on General Relativity and Gravitation, 2015-

SCIE 1121: Our Universe - an introduction to astronomy for the first year, both science and non-science major students

GWTC-1: A Gravitational-Wave Transient Catalog of Compact Binary Mergers Observed by LIGO and Virgo during the First and Second Observing Runs