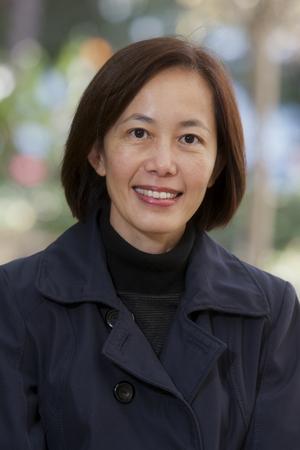 My laboratory is currently focusing on research to understand the constraints of administering medicines to children, and to develop palatable, age-appropriate medicines to meet those needs. Current projects include:
(1) Development and evaluation of chocolate-based solid medicinal formulations, which has now reached the clinical stage of evaluation.
(2) Development and evaluation of milk-based solid medicinal formulations
(3) Reformulating available medicines which present with stability issues under simulated conditions of use in paediatric patients.
(4) Establishing what constitute age-appropriate dosage forms for children of different age groups through the involvement of children, caregivers and health care professionals.
(5) Working with caregivers to understand the methods and difficulties of achieving medication compliance in children in the home environment.
(6) Establishing a platform for children and caregivers to participate in, and to be influencers of clinical trials involving children.

My laboratory is also known for using nanotechnology to develop drug delivery systems, including polymer nanoparticles, liposomes and plant viral protein cages, some with targeting capability for the delivery of chemotherapeutic agents to cancer cells. The expertise gained from nanotechnology is applied now to also develop palatable and age-appropriate medicines to meet the needs of paediatric patients.

Targeting strategies for drug delivery to the kidney: From renal glomeruli to tubules