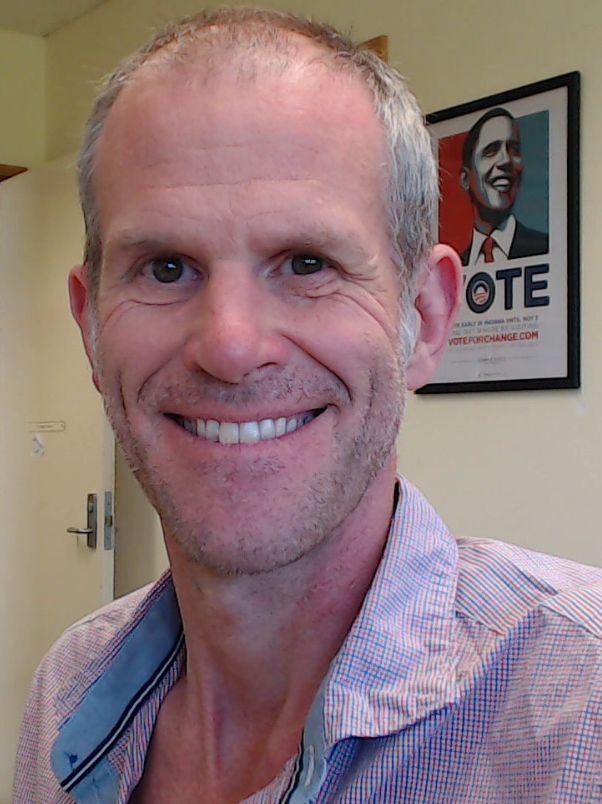 My Future Fellowship Research was on the evolution of threshold traits and covered traits as diverse as mate-choice and polyandry to the spread of disease by ticks. This research is ongoing.

I have received ARC funding (starting 2017) to develop an empirical understanding of anisogamy. I am intrested in a breadth of subjects mostly centred around sexual selection, mutations and threshold evolution.

My research is in sexual selection. I am particularly interested in the genetic architecture of sexually selected and life-history traits, allometry, phenotypic plasticity and developmental integration. I have a broad interest in threshold traits and their evolutionary quirks. I am currently developing methodologies for experimentally manipulating anisogamy.

I speak English, sometimes in hilarious accents. I speak Franglais and Spanglish with equal ease.

It's not all black and white: Investigating colour polymorphism in manta rays across Indo-Pacific populations

Male semelparity and multiple paternity confirmed in an arid-zone dasyurid

Data from: Heritable variation in heat shock gene expression: a potential mechanism for adaptation to thermal stress in embryos of sea turtles

Data from: Positive size-speed relationships in gametes and vegetative cells of Chlamydomonas reinhardtii; implications for the evolution of sperm.

Data from: Towards an evolutionary understanding of questing behaviour in the tick Ixodes ricinus

An empirical understanding of the evolution of anisogamy and the sexes