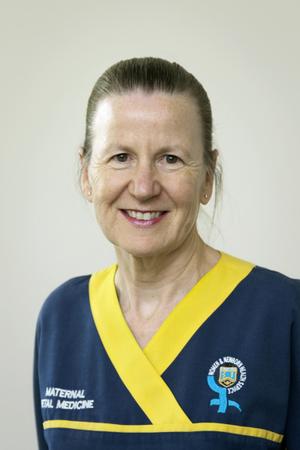 My future research is extending into the area of next generation sequencing for prenatal diagnosis, which is an new and exciting field in fetal medicine requiring a multidisciplinary collaborative research approach.

Editor-in-Chief of the Australian and New Zealand Journal of Obstetrics and Gynaecology. 2010-2015.

I am involved in teaching at both undergraduate (medical student) and postgraduate levels (obstetric and gynaecology residents, registrars, midwives, radiology registrars, sonographers) in both formal and informal teaching roles.

The effects of intrapartum pain management on caesarean section rates