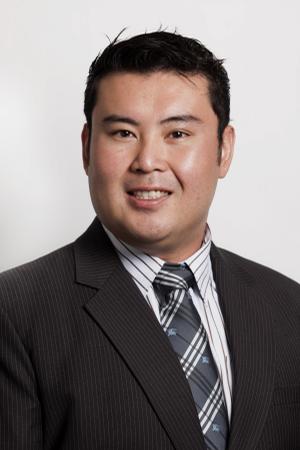 Dr Ian Li is an economist with research interests in the applied areas of education, labour and health economics. He is based at the School of Population and Global Health, where he teaches and coordinates  undergraduate and postgraduate units in health economics and policy. He has taught across the faculties of business, law and medicine/health, and has received teaching awards from all three faculties. Dr Li was UWA's nominee for an Australian Award for University Teaching in 2014. He has received six competitive Excellence in Teaching Awards at UWA, and a national teaching award from CAPHIA in 2017.

Dr Li has published in policy-oriented journals, such as the Australian Economic Review and the Economic Record, and international journals such as Education Economics, World Development, Value in Health and Social Science and Medicine. His research on the higher education labour market in Australia have attracted considerable media interest and coverage on national broadsheets such as The Australian, radio shows such as the ABC, and popular media such as Cleo magazine. Dr Li's research achievements were recognised with a UWA Vice-Chancellor's Early Career Investigator Award in 2015. In the past five years, Dr Li has been a chief investigator on research grants from nationally competitive schemes, including funding from the National Health and Medical Research Council and the National Centre for Student Equity in Higher Education.

Ian coordinates the Population Health undergraduate major, and is a member of the UWA Human Research Ethics Committee and the Equity and Participation working group.

Ian has been funded by several prominent organisations and funding schemes, including funds from the National Health and Medical Research Council, National Centre for Vocational Education Research, National Centre for Student Equity in Higher Education, the Drug and Alcohol Office and The Department of the Prime Minister and Cabinet. The amount of research funding he has obtained as a chief investigator is in excess of A$2.5 million (up to 2016).

For a (non-exhaustive) list of research funding received, please click on the "Research Profile and Publications" link near the bottom of this page.

All in the mind? Estimating the effect of mental health on health behaviours

Exposure to noise and ototoxic chemicals in the Australian workforce