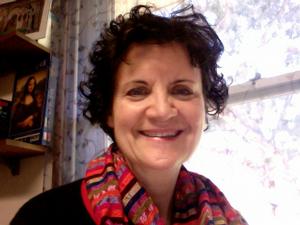 French born and educated; in Australia since 1983, a lecturer at UWA since 1992.

Professor of French Studies
Coordinator for the Master of Translation studies

Tales of Two Countries: Expatriates Narratives of France and Australia

Labelling literary texts: The case of "HIV/AIDS" and French literature