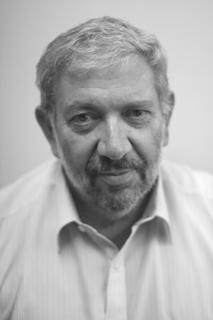 The Deep Waters of Perth

Green Walls in Mediterranean climates: improved liveability and lower water and energy use

Perth's 'Three Coasts' and the need for housing density — Department of Planning, Lands and Heritage