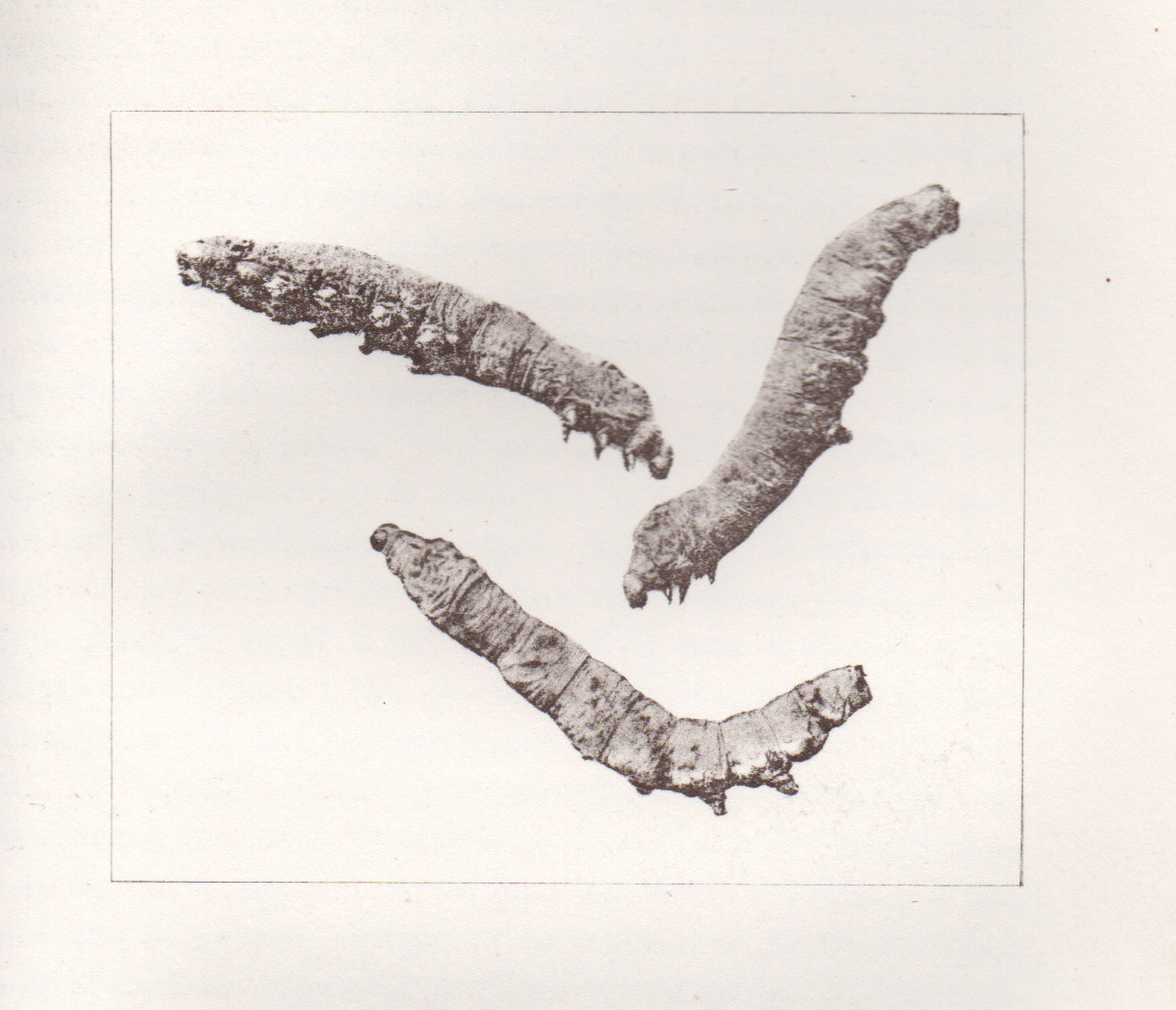 Emily Eastgate Brink received her PhD from Stanford University and is currently an Assistant Professor in the History of Art at UWA.  Prior to joining the School of Design at UWA, Emily worked as a Visiting Fellow with the Center for Japanese Studies at the University of Michigan, a Mellon Fellow with the Stanford Humanities Center, and as Georges Lurcy Fellow with the Centre de Recherche sur les Civilisations de l’Asie Orientale in Paris.  In addition to her teaching and research in the History of Art, Emily has worked as an English instructor and potter’s apprentice in rural Japan, an experience that continues to inform her interest in material meaning, community, and craft.

• Theories of Monstosity and Visual Aberration

• Visualisation of Science in the Late 19th Century

Broadly conceived, my research addresses systems of knowledge and their visual expression in the nineteenth century.  My work examines how the foreign comes to be known in the modern era, particularly through visual and material exchange. Engaging photography, painting, ceramics, and print, my research explores the European engagement with alterity in the later nineteenth century, with an emphasis on Asian ‘otherness,’ monstrosity, and, more recently, the invisible threat of disease. This work has broad applications to the visual study of science, the history of material economies, and the construction of identity in the modern period.

In the final decade of his life, Louis Pasteur began compiling a photographic archive of men and women infected with rabies.  By 1885, Pasteur had adapted a vaccine used on rabbits for human subjects, a shift that necessitated a rigorous documentation of the lives and treatment of those infected by the virus. Spread across a series of leather-bound albums, the photographs of Pasteur’s patients correspond to folios of handwritten statistics; notations of symptoms, treatment schedules, and weather patterns sit alongside photographic cartes-de-viste – both the photographs and their accompanying annotations deployed as scientific data used to develop the vaccine.

Though Pasteur was a man of science, he first trained as a portraitist, and his background as an observer of people necessarily informs his study of disease. While much has been written about Pasteur’s experimentations with rabies, no study has ever examined the scientist’s photographic archive of the ‘The Bitten’ or its significance as a record of human data. Compiled and controlled as specimens, these photographs instantiate Foucauldian biopolitics, and simultaneously recall the tension between subject and object discussed by Barthes in his analysis of the portrait photograph. By questioning the ontological status of the photograph as both representation and index, this paper will consider the mobility and malleability of Pasteur’s photographic albums – in particular, how these images simultaneously function as archive, scientific evidence, and intimate, personal portraits.

• Ideologies of Ornament: Culture and Politics by Design

Transnational movement and the production of local hybridity have come to define ornament and decorative design since the modern period.  However, the systematization of motif, ornament, and decoration in the late nineteenth and early twentieth century also reveals a concurrent interest in design as a tool for the nation-state.  This project explores the modes of ideological transmission that were effected by re-readings, re-translations, and re-compilations of motif and ornament in the modern period. Despite its association with surface, and hence the superficial, modern ornament emerged as a potent signifier of cultural authenticity and a wellspring of national expression at the turn of the twentieth century.  In the production and theorization of ornament in both Asia and Europe, Japan emerges as a consistent measure of this new modern design.  How did proponents and researchers of modern design engage cosmopolitan ideas of ornament in order to reify their own cultural identity? How did these designs become part of emergent ideological systems? How did the adoption, selection, and juxtaposition of motif and ornament engage notions of cultural authenticity, heritage, and global exchange in the modern period?  This project engages these questions through collaborative work with colleagues in Asia and the United States and addresses these concerns through case studies ranging from China to Western Europe.

In an age of infinite sensory distraction, my units challenge students to stop and take a closer look.  I call this practice of intentional, uninterrupted looking: “the art of sustained attention;” it is a skill that remains crucial to the discipline of art history and a tool that can help students be more thoughtful, critical observers of their own world

In order to help students cultivate this skill, I use a variety of different methods that model and encourage the practice of slow, critical looking within the classroom.  Though I integrate various technologies and web-based platforms to enhance my teaching, I strive to show how a prolonged engagement with a singular object or image can generate a wealth of visual and cultural information.

As an art historian who is deeply invested in the study of materiality, I also emphasize the importance of primary visual material in all my units.  This technique reinforces the notion that paintings, prints, photography, and sculpture exist, not merely as projected images, but also as physical things; through engagement with materiality, students come to understand the importance of an object’s texture, facture, size, or weight.

My units focus on visual and material studies in the nineteenth century, with an emphasis on identity, politics, and urban experience.  I supervise MA and PhD candidates and Honours students working on issues related to visual expression in nineteenth-century Europe and Asia.

HART1003: Ways of Seeing: Themes and Theories in Art

HART2041: The Art of Photography

HART3301: Manet and the French Avant-Garde

HART3333: Picturing the Self: Portraiture in Nineteenth-Century Europe

Ordering the Invisible: Silk, Contagion, and the Visual Practices of Louis Pasteur

A Natural History of Porcelain: Jacquemart and Le Blant's Taxonomy of Japanese Design

Civilisation and the encyclopaedic impulse: Hokusai, Diderot, and the Japanese album as encyclopédie