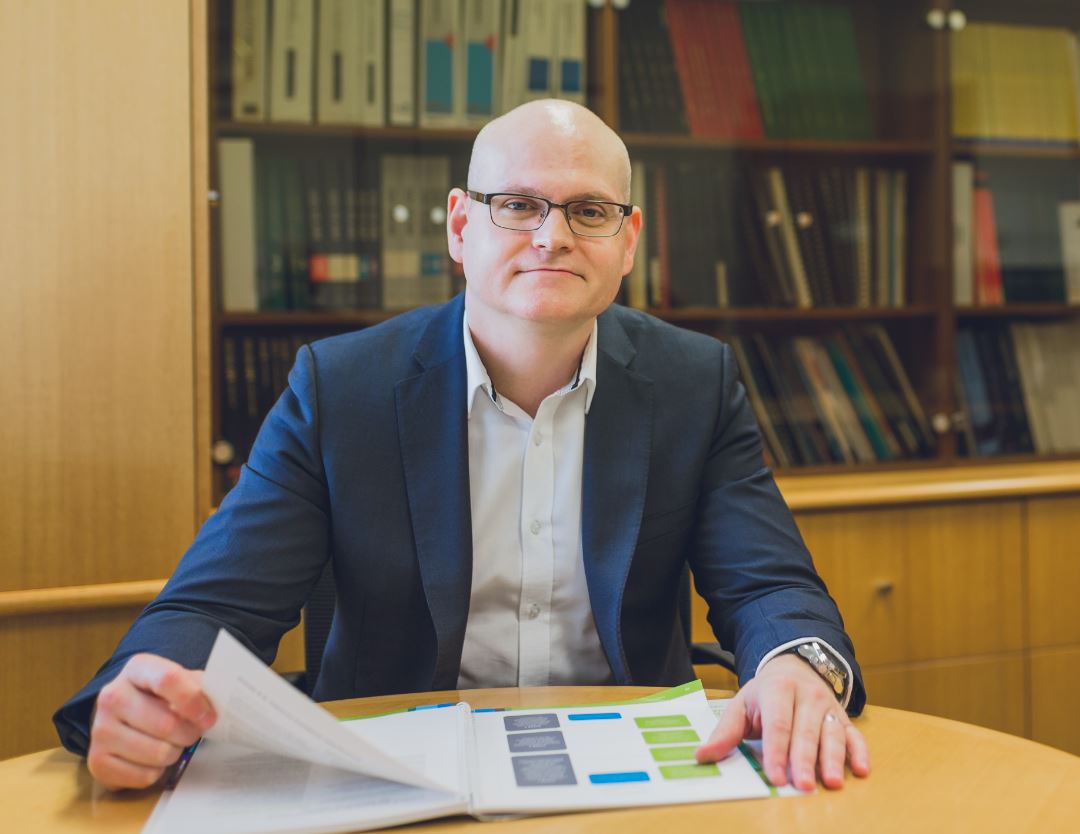 Professor David Preen is the Chair in Public Health at the School of Population Health, The University of Western Australia (UWA). He was the Director of the UWA Centre for Health Services Research from 2006-2015 and holds honorary positions at the University of South Australia and the College of Medicine, Swansea University (UK). He has been involved with conducting health services research using population-based linked data for over 15 years to study areas including: i) cancer service delivery, ii) pharmaco-epidemiology, iii) chronic disease management, iv) morbidity of marginalised populations, and v) methodological advances using medical record linkage.

Professor Preen has been awarded over 50 competitive research grants as a chief investigator totalling $32.5 million and has published over 200 scientific works, most of which have used whole-population linked administrative health data, He has been awarded prizes at national and international level for his work, including the Peter Reizenstein Prize from the International Journal of Quality in Health Care, the Editor’s Choice Award from the Medical Journal of Australia, and prizes from multiple conferences.

Due to his expertise in linked data research, Prof Preen has been a member >15 national/international committees such as: i) Data Linkage Australia Advisory Board; ii) Sax Institute Board; iii) Longitudinal Study of Australian Children (LSAC) Consortium Advisory Committee, iv) Chair of the Precision Public Health Asia 2018 advisory committee, v) Scientific Committee Chair for the inaugural International Data Linkage Conference; vi) National Youth Cancer Services Research Advisory Committee, vii) NPS MedicineInsight Data Governance Committee, and the viii) Australian Health Review Advisory Committee.  He has been a member of the NHMRC Assigners Academy for the last two years and has been an associate editor or editorial board member for multiple international journals including the International Journal of Population Data Science, Frontiers in Public Health Journal and BMC Health Services Research Journal. He has been involved with teaching linked data analysis courses for the last 10 years, being responsible for coordination of the UWA linked data training curriculum since 2012.

Association between continuity of provider-adjusted regularity of general practitioner contact and unplanned diabetes-related hospitalisation: a data linkage study in New South Wales, Australia, using the 45 and Up Study cohort

A time-duration measure of continuity of care to optimise utilisation of primary health care: a threshold effects approach among people with diabetes

The epidemiology and longitudinal population-based outcomes with respect to gout in a Western Australian population based sample.

Improving social and economic outcomes for children of incarcerated mothers