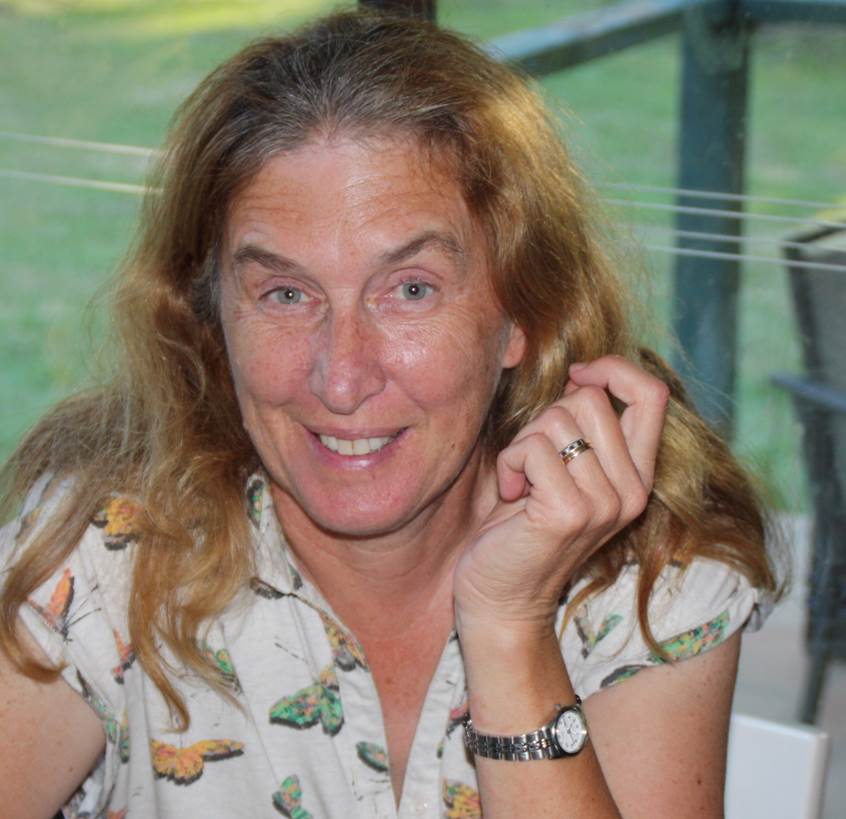 Dr Barbara Cook has extensive experience in the collection, analysis and interpretation of river and wetland biological and biodiversity data in WA, especially in the South Coast and South West NRM Regions. She has published over 100 papers, book chapters, reports and conference presentations on various aspects of the ecology of rivers and the biology and genetics of in-stream fauna. She is currently engaged in several projects which involve the determination of the ecological character of WA waterways and wetlands. She is presently investigating the ecological values of South Coast rivers in partnership with the WA Dept of Water. Barbara also has extensive experience in researching the systematics and biogeography of selected components of biodiversity.

Ecology of waterways and wetlands:

Going to ground: Implications of ground use for the conservation of an arboreal marsupial

Using citizen scientists to test the effectiveness of biofertilizers