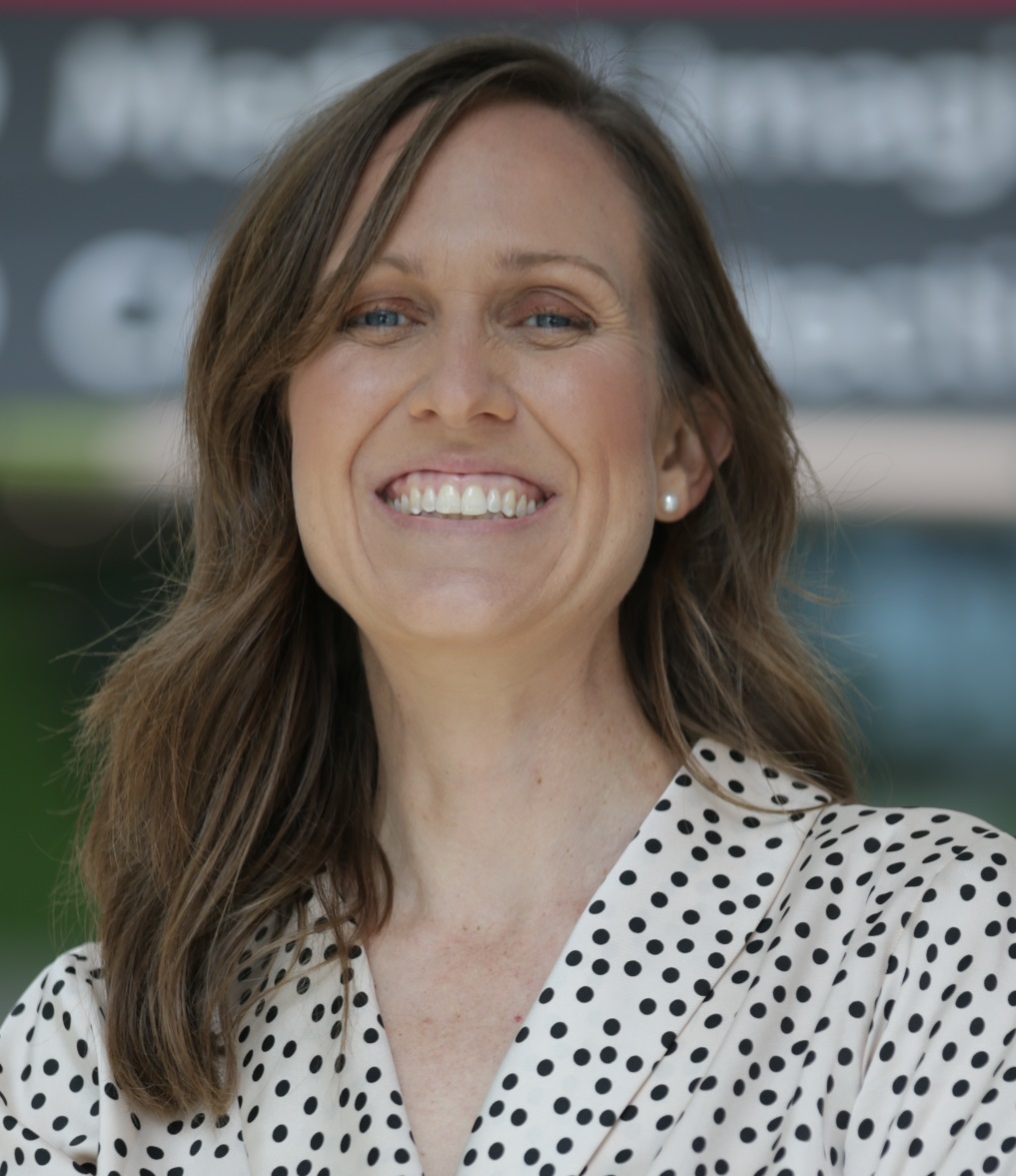 Dr Bowen is a paediatric infectious diseases specialist leading the Hospital in the Home, HIV and Central Venous Access Device activities of the infectious diseases service. She combines this busy role with a research career focussed on reducing the burden of infectious diseases in Australia’s Indigenous children as a clinician-researcher at Perth Children’s Hospital and Telethon Kids Institute, having completed her fellowship with the Royal Australasian College of Physicians (FRACP) as a general paediatrician and paediatric infectious diseases specialist in 2009. Her NHMRC funded PhD (2010 – 2014) through the Menzies School of Health Research, Charles Darwin University was a randomised controlled trial of impetigo treatment in remote Indigenous children, published in The Lancet. Results of this trial have been presented at local, national and international conferences, and translated into local, regional and national guidelines. Dr Bowen has more than a decade of experience in conducting paediatric and infectious diseases research focussing on issues of significance to Aboriginal children and their health. As impetigo is caused by both Staphylococcus aureus and Streptococcus pyogenes, her ongoing research interests are in severe S. aureus bacteraemia in childhood, reducing the burden of skin infections in Aboriginal children and primary prevention of acute rheumatic fever.

As a clinician, Dr Bowen contributes actively to the Infectious Diseases Department at Perth Children’s Hospital and was acting Head of Department for 6 months in 2016. In addition, she is a committed member of the clinical staff of the hospital, serving as Secretary of the Clinical Staff Association in 2018 and is on several governance committees with a focus on patient safety. In 2018, she has taken the role of Deputy Chair of the Culture Change Steering Team to guide organisational change and improve morale.

Dr Bowen commenced an NHMRC Early Career Fellowship (#1088735) at the Telethon Kids Institute, University of Western Australia (her second NHMRC people support award) in 2015. Since 2010, she has received almost $7M in grants as a chief-investigator, $3.5M as CIA. All of these project grants have explored improvements in health care for Australian Indigenous children. Dr Bowen has published 55 papers in 10 yrs; 39 as postdoc: 4 as first author and 16 as senior author.

Dr Bowen was awarded the 2017 Woodside Early Career Researcher in the WA Premier’s Science Awards for her research to improve the skin health in Aboriginal children. She has used this opportunity to promote science education in primary school aged children.

Dr Bowen mentors/supervises an Indigenous GP in the Kimberley as she explores a research career.  In 2016, a career highlight was mentoring an Indigenous pre-medical student to make the first-ever Indigenous Hip Hop video on skin health (>15,000 YouTube views). As 2018 L’Oreal UNESCO Women in Science Fellow, Dr presented to 800 high school and 50 university students to inspire them in their scientific careers. As a CSIRO STEM professional in schools partner, she hasfacilitated: science experiments with 25 5yr olds; scientific inquiry, methods and experimentation with 100 7yr olds during National Science Week; and a Q&A session with 50 12yr old girls about STEM careers.