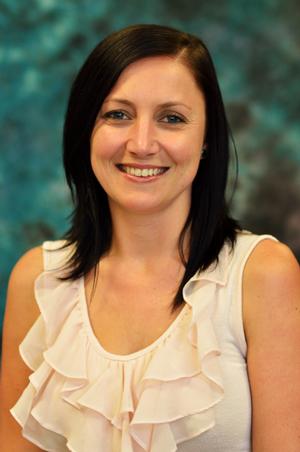 Ania has previously worked as a research assistant and in 2006 she commenced as Lecturer in the School of Population Health, UWA. She teaches across a number of units in the Population Health Major. Ania has also coordinated practicum placements for undergraduate and postgraduate students.

Ania is responsible for coordinating Health and Illness in Human Populations and Health and Globalisation.

The longitudinal association between natural outdoor environments and mortality in 9218 older men from Perth, Western Australia

Can we teach effective listening? An exploratory study

Maternal exposure to alkali, alkali earth, transition and other metals: Concentrations and predictors of exposure

Halogenated Diphenyl Ethers
PBDE
Lipids
Ethers
Plasmas
Your message has successfully been sent.
Your message was not sent due to an error.
If you made any changes in Pure these will be visible here soon.