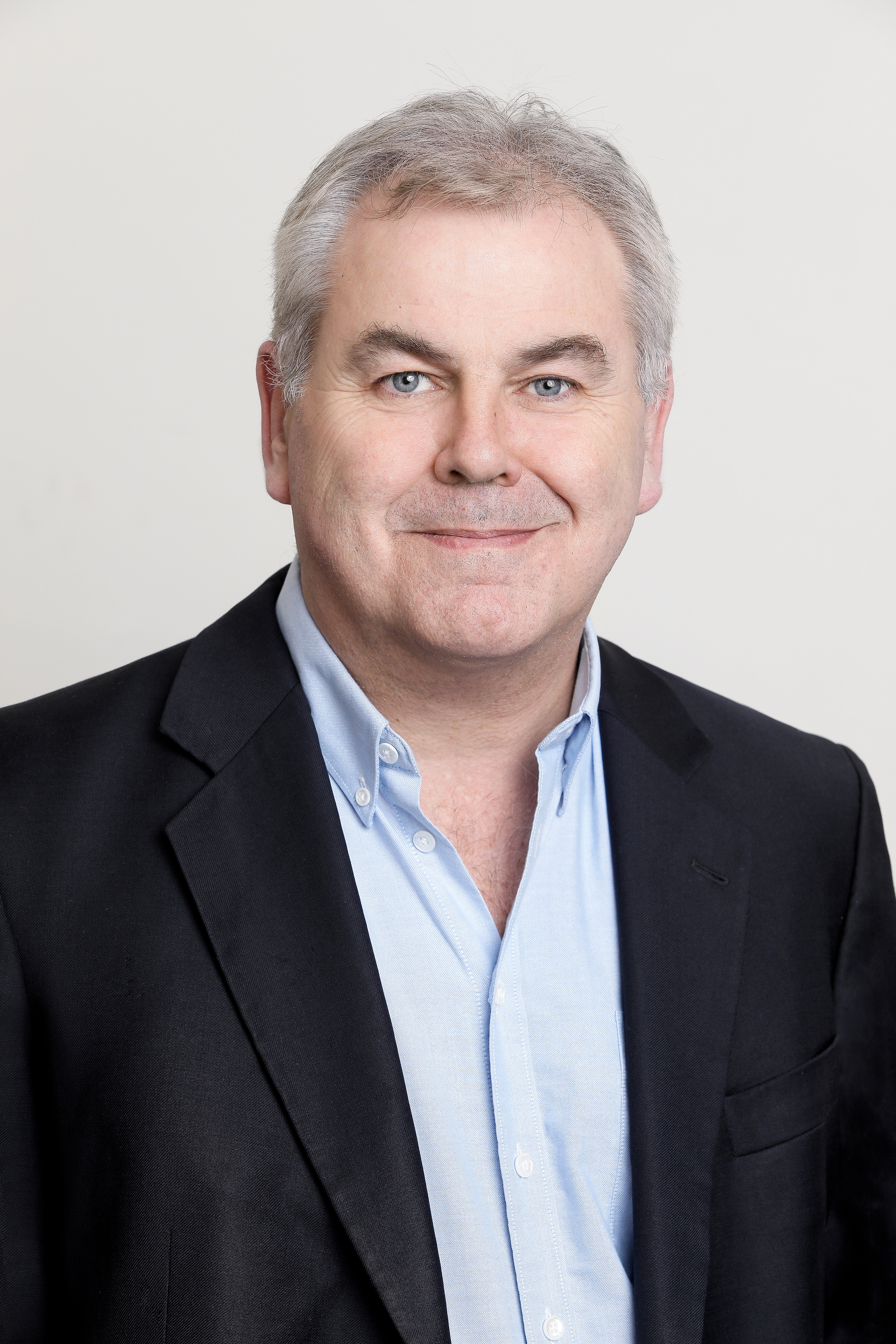 Prior to moving to Australia in 1991 on a Royal Society Visiting Postdoctoral Fellowship, Allan was a Natural Environment Research Council Research Fellow in Geophysics at Oxford University.

Industry roles have included management of nickel and gold/base metal exploration teams in the Yilgarn region of WA, initially for WMC (1992-1997)and subsequently for a group of junior ASX listed companies (1997-2001).

From 2001-2003 Dr Trench worked as a business consultant for McKinsey and Company, then as a manager at KCGM Pty Ltd (the Kalgoorlie Super Pit 2003-4; a Joint Venture of Newmont Mining and Barrick Gold) and Woodside Petroleum (2004-2006), and subsequently as a consultant with CRU Group (since 2007), providing business analysis and intelligence on the global mining and metals and markets.

From 2011-2015, Allan was Professor of Mineral & Energy Economics at the Curtin Graduate School of Business, Curtin Business School.

Allan serves as a non-executive independent director of a number of emerging overseas and Australian-listed resources companies.

- The microeconomics of the Periodic Table: Lithium (3) to Uranium (92)

- Progressive risk and value along the mining value chain; The concept of 'Convex' and 'Concave' commodities

Allan delivers short-course executive education via the Centre for Exploration Targeting on aspects of mineral economics, mineral sector strategy, resources sector management and exploration management best practices. Courses are held in Perth, inter-state or internationally. Course content has relevance for both Australian and international audiences. International participants from both industry and from government at recent courses led by Allan have included delegates from the following countries:

A role for data richness mapping in exploration decision making

Entering an immature exploration search space: Assessment of the potential orogenic gold endowment of the Sandstone Greenstone Belt, Yilgarn Craton, by application of Zipf's law and comparison with the adjacent Agnew Goldfield