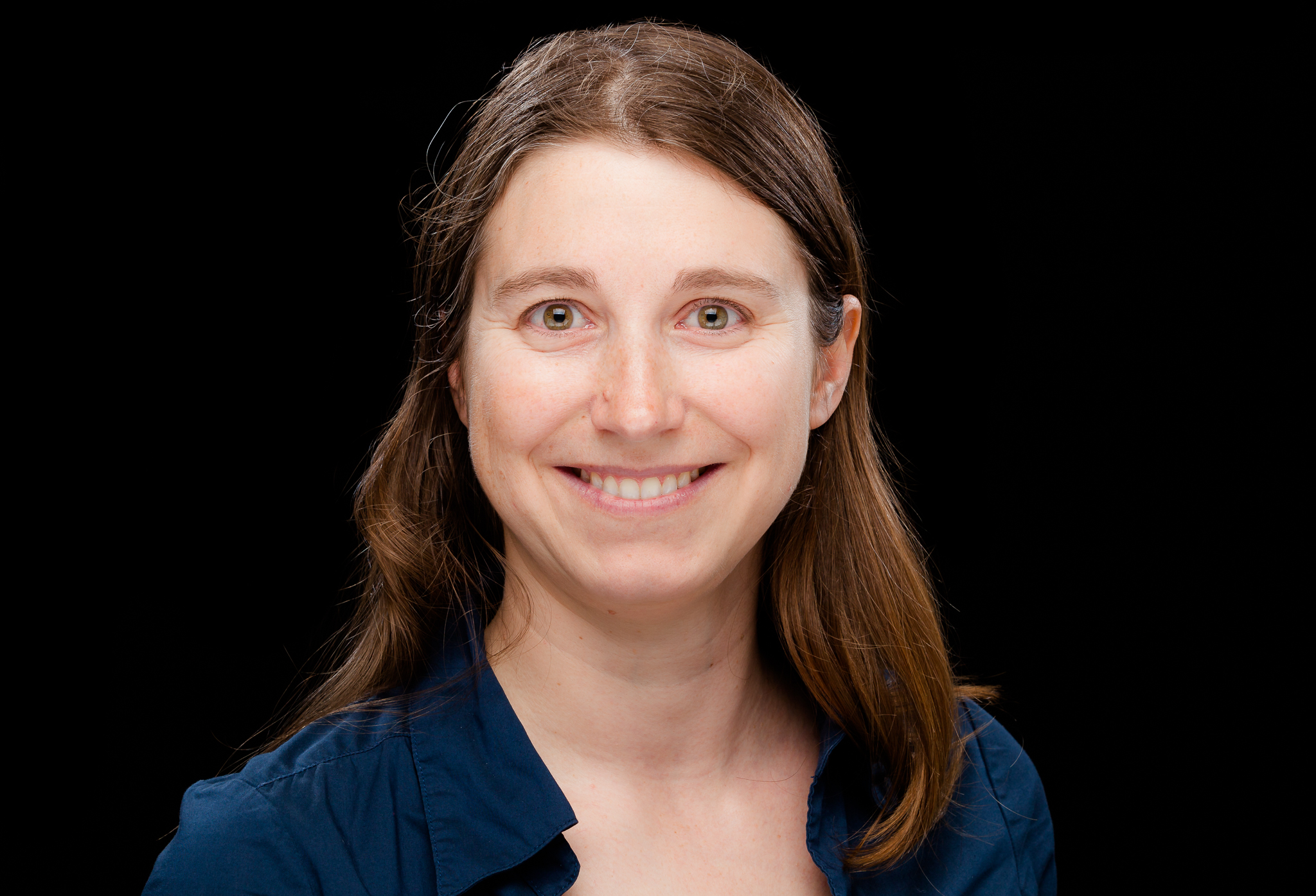 I was born in Belgium in 1976. From 1994 to 1998, I studied mathematics at the Université Libre de Bruxelles. I then did a PhD in the Service de Géométrie of the Département de Mathématiques with a grant from the Fonds National de la Recherche Scientifique. I became a doctor in science in January 2002. From October 2002 to September 2003, I worked at Michigan State University with Professor Jonathan Hall, thanks to the Belgian American Education Foundation.
After that , I did a postdoc at ULB until 2008, as a Chargé de Recherche of the FNRS. After having visited Cheryl Praeger at UWA in 2006 and in 2007, I moved to Perth as a Research Associate working for Prof Praeger in September 2008. Since 2011 I have been a Senior Lecturer at UWA. I was on parental leave for most of 2016. and now work part-time.

I do research in pure mathematics, as part of the Centre for the Mathematics of Symmetry and Computation.

More precisely, my interests are:

I did a lot of outreach advocating mathematics (specially at UWA) until 2015.

I am very involved with math Olympiads (WAJO here in Perth, and the Senior national competitions).

Roots of unity and unreasonable differentiation

The circular altitude of a graph