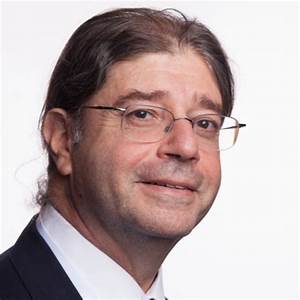 Albert Farrugia ia an internationally recognised medical scientisit in the field of biotherapeutics. He has been active in this area for fourty years, over the course of which he has engaged in research, regulatory and clinical aspects in several countries. He has contributed widely to the peer-reviewed medical and scientific literature, with over 170 publivcations including 130 papers listed in PubMed. His interests include the development of strategic direcctions for the generation and clinical implementation of novel therapies, the use of health technology assessment in assisting health policy and the furhterance of advocacy for patients with rare diseases. He holds a Bachelor's degree from the Univisrsity of Malta and a PhD from the University of Edinburgh. In 2009 he was awarded the Ruth Sanger Oration Medal for services to blood transfusion in the Australian and Asi Pacific regions.

Comparing objective and self-reported measures of adherence in haemophilia

Impact of the route of immunoglobulin administration on health-related quality of life in patients with CVID: A prospective multicenter study

blood transfusion
Your message has successfully been sent.
Your message was not sent due to an error.
If you made any changes in Pure these will be visible here soon.